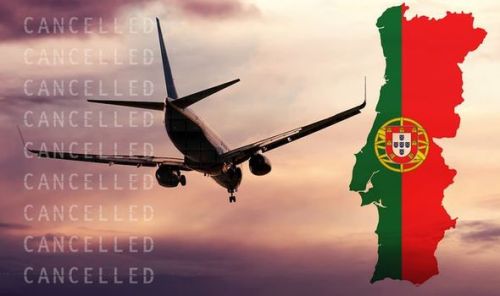 A British couple who have owned a holiday home in Spain for the last six years have been refused their request to adopt Spanish citizenship on the grounds that they don’t weigh enough, either individually or jointly.

Toby Dell, 54, and his 52-year-old wife Tracy, from Whitechapel, were told by the Spanish Embassy to pile on the pounds before their request would be considered.

Mr Dell, told The Whelk: “We were gutted when our application was turned down because we weren’t fat enough.

“To be fair I’m pretty flabby and tip the scales at over sixteen stone and the missus is an absolute tugboat and not far behind me, but it wasn’t enough for the Spanish apparently.

“We’ve now started eating foods high in saturated fat, washed down with at least twelve pints of Guinness a day to try and meet the criteria…