Ex-Whitehouse press secretary, Sarah Huckabee Sanders, last night appeared to fly to the defence of beleaguered British prime ministerial hopeful, Boris Johnson, when she told newsmen, that during a late night discussion on far-right politics last year, Johnson’s behaviour towards her was impeccable

Sanders, 36, told assembled reporters, “Boris and I met at my New York apartment at around 11.00 pm in June of last year, where we spent the evening churning out unsubstantiated lies and rumours about a number of left-leaning politicians, both here in the US and in the UK also.

“During the entire time, Boris behaved like a perfect gentleman. 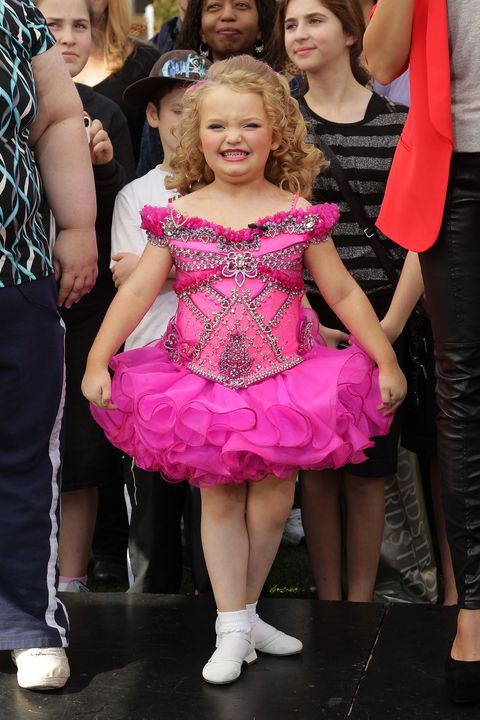 Rees-Mogg, 49, allegedly lay in wait for the youngster outside The Marriot Hotel in Westminster where she was staying during a family holiday with her parents, Mama June and Sugar Bear.

According to an eye-witness, the Tory MP for North-East Somerset, launched a frenzied attack on Boo Boo as she made her way to a waiting Uber taxi, bludgeoning her to the ground before making off towards Vauxhall Bridge.

A close friend of the Tory toff told us last night: “I’m not surprised that Jacob has battered Honey Boo Boo.